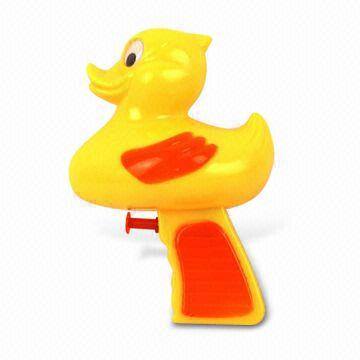 Well, maybe they don’t, but I do hear this time and time again:

I have found through training my clients over the years that arm training is a tiny bit of a different animal – but here are some quick, easy tips to implement immediately if you already aren’t doing so to try and help people buy tickets to your gun show.

So many people during biceps turn their curls into a micro front raise, but initiating the movement with their elbows, putting a lot of the stress of the movement onto their shoulders. Keep them stationary.

2) You’re using too much weight.

The arms generally aren’t that strong by themselves, especially when trying to isolate them. When too heavy of a weight is selected, the other muscles, like the shoulders or back, can end up doing some, if not all, of the work. Lower the weight, and control it better.

Forcefully contracting the muscles on both the concentric (positive) and eccentric (negative) components of the lifts can help monumentally in feeling the desired muscles work. Simply going through the range of motion can have those stronger muscles again take over, cause minimal actual involvement of the arms

The bigger muscles (chest, back) can visibly appear to be growing faster, flat out due to them being larger, and can make your already limp noodles for arms look even smaller – even though they potentially could be growing. Stick to one sound arm plan, and beat it into the ground with the other 3 tips, and give it some time.

These are things that have helped me over the years at least get SOMEWHAT of a gun show. Not everyone is buying tickets yet, but at least people jusssst might be.

Plus, we don’t want your guns looking like our little duck friend here

Sign up below for my VIP mailing list, and be the first to get new updates, my training and nutrition tips, and all the secret stuff that never makes the blog.

Thanks for signing up! Brace yourself for some MEGA awesome stuff coming your way.